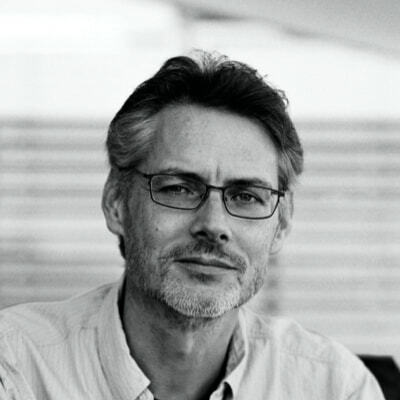 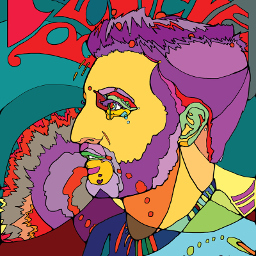 @jamescridland Been waiting on this. Jack has been hinting at this for a while. Very huge.

@jamescridland If every Twitter user has a lightning wallet, the listener onboarding problem gets solved overnight.

@dave @jamescridland 1 year after being banned on Twitter, one of the two main guys behind 3speak on Hive ( TheyCallMeDan) had his twitter account magically turned back on in the last couple of days.

He had no idea till people started asking him why his account popped up as a new follower!

Anyone who leaves. money on Twitter's Lightning node is asking to lose it...

But millions of people will. 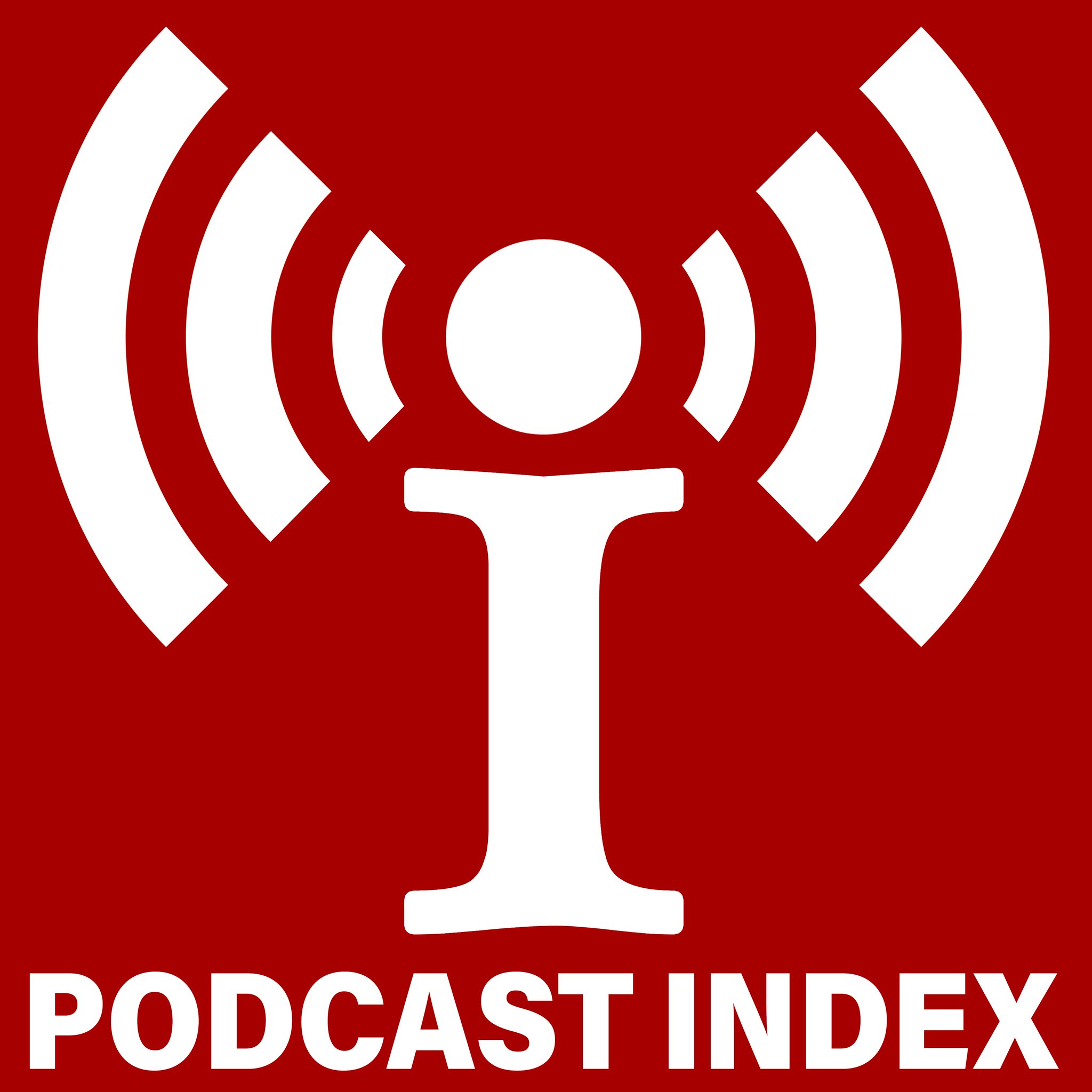